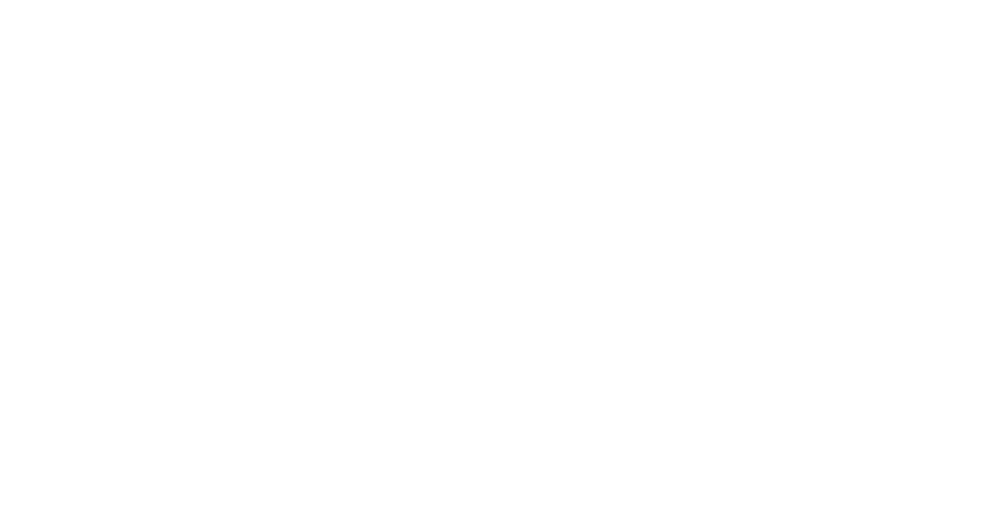 It’s easy to feel like the things that we consume come out of nowhere. From bananas to denim to, yes, coffee, these items may be considered staples of day-to-day life, but the ease of access we are provided unfortunately often comes with a human cost. This comes in the form of difficult labour from people in a variety of countries across South America, Asia & Africa. These workers, many of whom are children, are placed in near-unbearable conditions and are paid a wage that is often drastically lower than the living standard, all so we can continue to enjoy these simple luxuries that we have grown so accustomed to.

With that said, over time more and more people have started to ask questions regarding how these systems can be shifted and how conditions can be improved for workers. This impacts both how they are treated and how much they are paid for their efforts, no matter where they live or in what industry they work.

At Corporate Coffee, we are passionate about coffee, and we understand the importance of knowing where your coffee is coming from. That’s why we stock a variety of Fair Trade products, including our Puro Fairtrade coffee range & Zoetic FT tea, to ensure that you have all of the options you need when deciding on where your next cuppa comes from.

When Was Fair Trade Day Started?

Whilst the World Fair Trade Day is now a global association spanning 70 countries and comprising of more than 324 organisations, its history doesn’t actually go back quite as far as you may think. Started by the World Fair Trade Organization, the annual event’s first incarnation was in 2004. That said, the WFTO itself had been around for well over a decade at that stage, first coming into existence in 1989.

What Does World Fair Trade Day Hope to Achieve?

Taking place on the second Saturday of each May, World Fair Trade Day acts as both a reminder and celebration of the work that is being done to fight exploitation and poverty as it pertains to trade, as well as the efforts being made to combat climate change and economic crisis across the globe. This pairs well with the primary goals of the World Fair Trade Organization, which exists to, among other things, fight for the fair payment and protection of workers regardless of gender, sexuality or creed, whilst promoting transparency and accountability in business practices.

The WFTO believes that trade agreements should benefit all involved, especially those in vulnerable positions that are most susceptible to exploitation or unfair trade practices. So, whether you’re buying from the Fair Trade Organization directly or through one of their affiliated third parties, you can feel safe in the knowledge that efforts are being made to ensure the fair treatment of those involved in your purchase’s production.

So, whether you plan on putting together a charity event, or simply use the annual event as a time to reflect on where the things you take for granted are coming from, World Fair Trade Day is an excellent reminder of what we have achieved and what’s left to achieve in the fight for more inclusive and mutually beneficial trade.

It can be difficult to know where everything that you buy is coming from, and what went into making it. However, with associations like the World Fair Trade Organization pushing for more transparency in manufacturing and produce, consumers now have more information than ever before to make informed decisions about their purchases. To learn more, visit the WFTO website today. 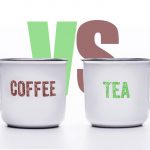 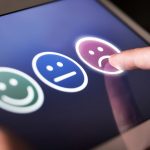