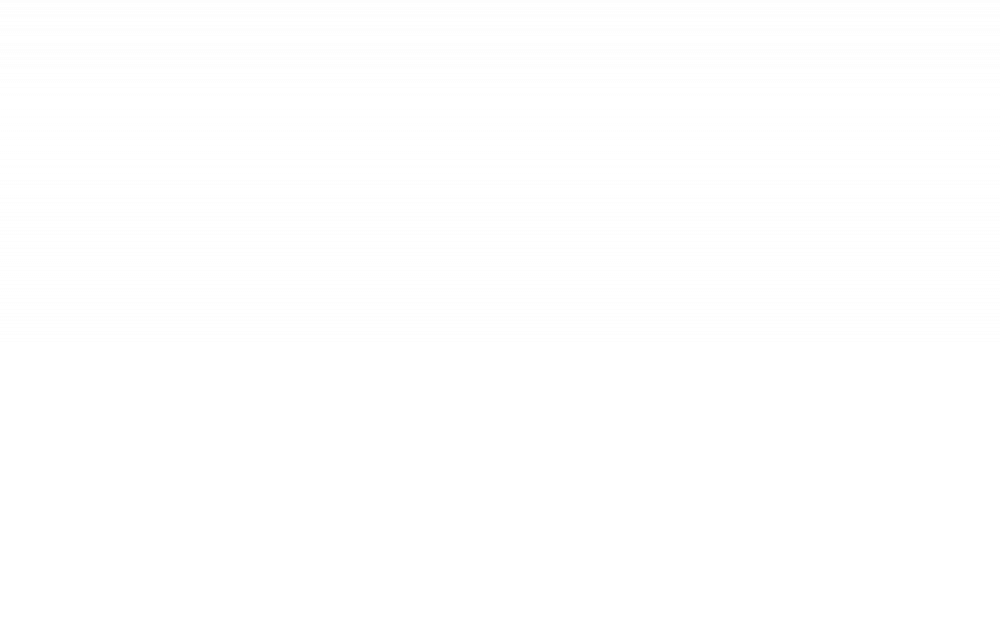 A Brief History of Australian Coffee

For anyone that has even visited one of Australia’s major cities, one thing is for certain: we absolutely love coffee. It’s difficult to walk down any shopping strip in the country without coming across a cafe or two, and this isn’t a new development. While our appreciation of the caffeine kick has only grown over time, Australians have a long and extensive history with the creation and consumption of coffee. 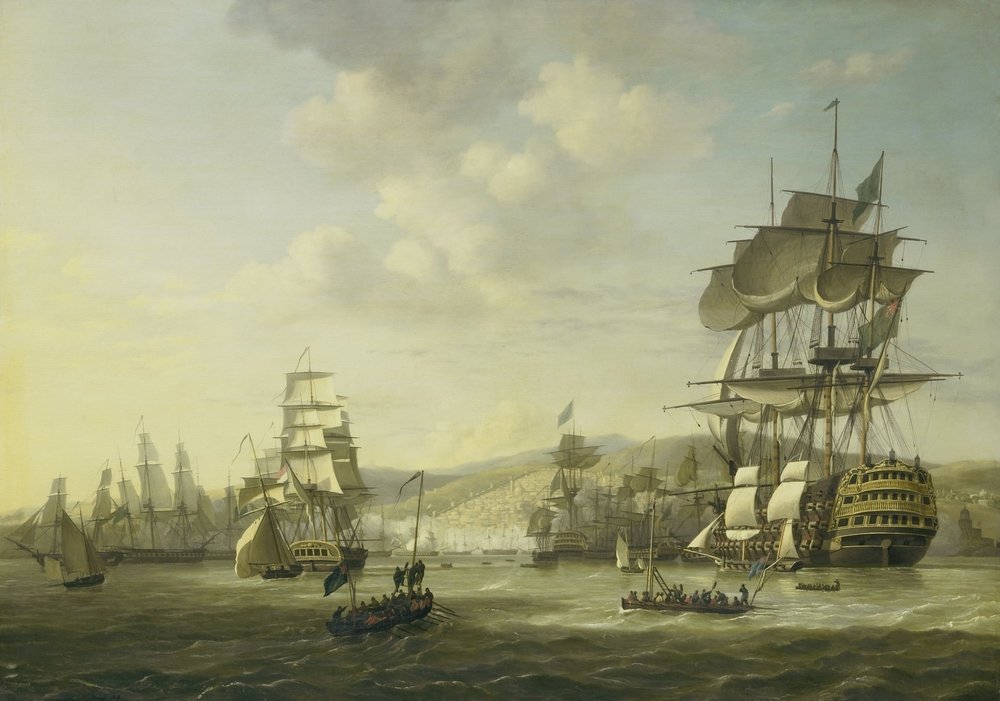 That’s right – coffee has been here for essentially as long as the British have. While stopped in Rio de Janeiro, members of the First Fleet collected a selection of coffee plants and seeds for cultivation in Australia. Unfortunately, however, Australia initially posed issues for a large portion of introduced crops, and coffee was no exception.

Because of this, the only coffee available had to be imported at quite a hefty fee. This led to it being cut with other ingredients for longevity, including everything from chicory to egg shells. If that doesn’t give you a good insight into how much they liked coffee, I’m not sure what does. 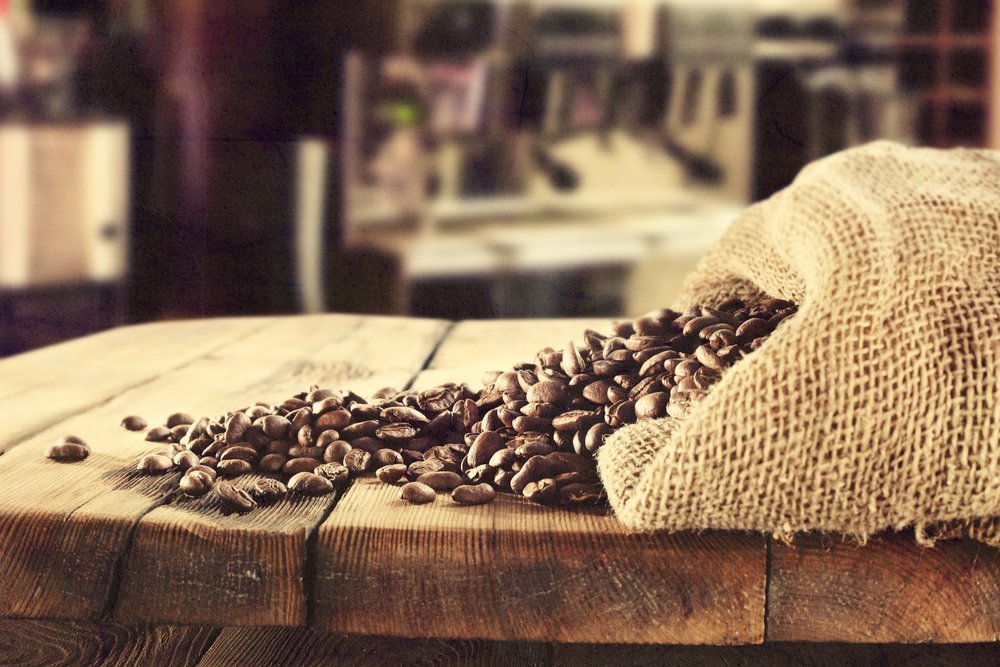 These days, when most people think coffee in Australia, they are likely to think of Melbourne. However, what people may not know is how long Melbourne has been known as the place to go for coffee. In 1928, Bourke Street’s Café Florentino became the first place in Australia to have a commercial espresso machine installed. This quickly surpassed filter coffee as the preferred brewing method, and helped spur a continuing increase in coffee appreciation.

By 1930, more and more people were migrating to Australia from different countries, including Italy, Greece, and America. With this came a rise in the number of coffee shops popping up all over the major cities, and new blends, beans, grinders, and brewing methods to explore.

These advancements lead to expectations and standards being brought up, as there was far more options for professionally-brewed coffee. Plus, coffee shops became a common social spot, further pushing coffee into the social spotlight. However, soon after this, there would be a much more prevalent uptake in coffee consumption. 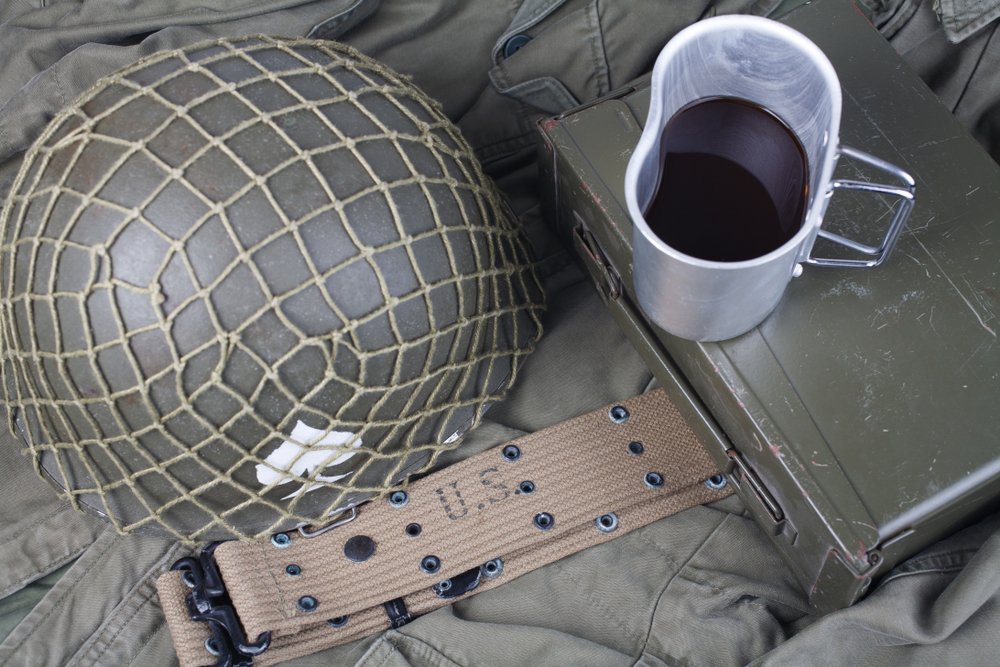 With World War II, Australia was visited by up to one million American soldiers and servicemen (around a 7th of Australia’s population at the time). This drove coffee consumption up exponentially, with publications offering information regarding preferred American brewing methods.

This, coupled with heavy tea rationing that lasted long after the war was over, meant that coffee quickly became the preferred beverage for many. Because of this, even after the Americans had left our shores, the consumption of coffee had engrained itself in our society.

The world of Australian coffee only continues to grow and prosper to this day. Plus, with around 95% of cafes and coffee shops in the country still independently owned, the competitive push toward higher quality continues. However, while it’s all well and good going to your local coffee shop, imagine being able to make cafe-quality coffee from the comfort of your own office! 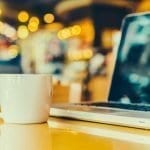 How to Make Coffee – Choosing the Method of Your Morning BrewBlog 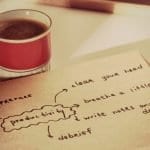